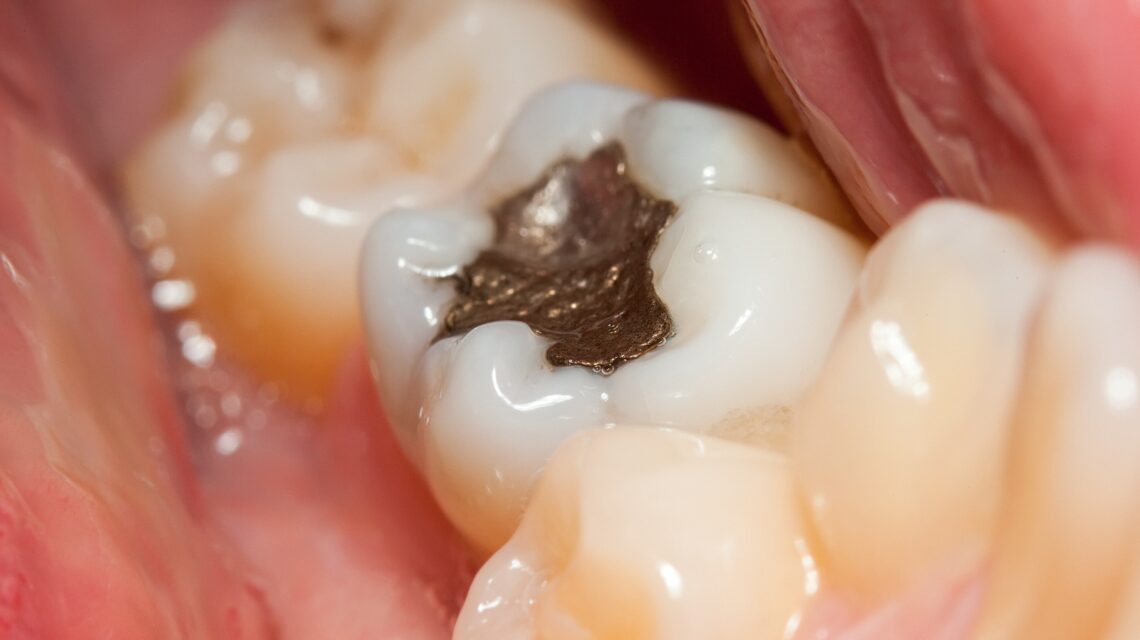 Tooth fillings are common ways to repair broken, cracked, or worn down teeth. Unfortunately, the most common types of tooth fillings are dental amalgam, glass ionomer, and porcelain. If you're considering a filling, it's important to understand how each material works and the risks they pose to your oral health. A dental amalgam is an option, but it can be invasive and may contain mercury, so you'll want to avoid it.

If you'd like a tooth filling that looks completely natural, porcelain is the way to go. Not only are these fillings safe and nontoxic, but they also look completely different from regular fillings. Plus, the procedure usually only requires one visit to the dentist. And, since porcelain is designed to match the color of your natural tooth, it won't look or feel like a filling at all.

Tooth decay is caused when plaque remains on the tooth's surface for too long, allowing acids to eat away at the enamel. These acids then cause a cavity, a tiny hole in the tooth. If left untreated, the hole can grow to a significant size, causing pain and even tooth loss. For these reasons, porcelain fillings are a better choice than metal. Although they can cost more, they are still more aesthetic than their silver and metal counterparts.

Another benefit of porcelain fillings is that they look completely natural, reducing the likelihood of a crown. Because they are cemented onto the teeth, they won't move around or shift, allowing bacteria to flourish. Metal fillings, on the other hand, expand and contract with hot and cold foods, causing cracks to form. In contrast, porcelain fillings maintain their shape in all conditions, allowing patients to keep their original teeth for as long as possible.

Although you might not know it, dental amalgam fillings contain mercury. This substance can accumulate in any organ of the body, including the brain. As much as 80% of the vapor from amalgam fillings is absorbed by the lungs, passing through the bloodstream to the kidney, liver, and gastrointestinal tract. Mercury that accumulates in the brain has a half-life of several decades. As a result, this metal poses a serious risk to human health.

Although the FDA has deemed dental amalgams safe for people over six, there is no solid scientific evidence to support this safety claim. However, limited studies have suggested that mercury vapor exposure can cause harm to fetuses and nursing babies. The FDA recently raised the danger classification of dental amalgam from class I to class II, requiring more stringent regulation. Despite this, a recent investigation has cast doubt on the safety of mercury-filled dental amalgams.

The toxic effects of dental mercury can vary from person to person. Symptoms may be present immediately or they may occur years later. Individuals' response to dental mercury is influenced by a number of co-existing factors, such as gender, age, health conditions, and a number of amalgam fillings in the mouth. In addition, genetic predisposition, dental plaque, and dietary habits may influence a person's personalized reaction to dental mercury.

When a tooth is too damaged to support a crown, an indirect filling is used instead. In this case, a dental lab will create a crown or filling from a ceramic material. An inlay is a similar procedure, while an onlay covers one or more cusps. These are also sometimes called partial crowns. Temporary fillings aren't permanent and usually wear out within a month.

The longevity of a dental filling depends on the type of material used, the location of the restoration, and your oral health. In general, fillings last between five and 10 years. Some can even last for 15 years. In addition to providing a strong and durable restoration, fillings can be removed without any pain, which is an important consideration when deciding on a dental procedure.

There are several types of dental fillings. Composite resin, gold, and silver amalgam are common materials used. Indirect fillings are more expensive than crowns and may require several office visits. Composite resins and glass ionomer can chip off the tooth, making them less attractive. However, they don't stain as easily as glass amalgam fillings, which can cost twice as much as a crown.

Indirect fillings can be used in cases where a tooth doesn't have enough structural support for a traditional filling. This method is often preferred when the tooth is still healthy and has enough bone and pulp to support a filling. A direct filling is usually completed in one dental appointment, but if it doesn't, indirect fillings may be necessary.

If you have decayed teeth, you may be interested in learning more about composite resin fillings. The material is made of urethane dimethacrylate (PMMA) and contains glass, quartz, silica, and pyrogen. Composite resin fillings are more durable and cost about one-half of the price of amalgam fillings. While they last longer, composite fillings are also more costly and may require more frequent replacement.

A composite resin filling is applied to the tooth in layers and cured with a dental-grade light. Because the material is not permanent, it shrinks during the polymerization process. The process results in a durable tooth restoration that is as natural-looking as possible. It can last for up to 15 years. This type of filling is an excellent choice for patients who have sensitivity to metal or mercury fillings.

Fluoride release by glass ionomers is a common phenomenon in all GI materials. However, the release occurs in two distinct phases. The first occurs within the first 24 hours following mixing and is caused by the dissolution of glass particles by polyacrylic acid. Subsequently, the release of fluoride continues, but it is likely below the therapeutic level for preventing secondary caries.